I accepted an offer for BCG, and I am supposed to start in September 2020.

With the current situation and the decline of economic activity, can BCG or any other consulting firm take back the offer?

Thank you for your answers!

First of all my congratulations to your offer at BCG

I understand that you are now very uncertain about your future career in consulting. But I want to assure you that rescinding an offer is not a common practice. So you may be sure that you will start this year at BCG. What might indeed happen is that HR might contacting you asking whether it’s possible for you to start sooner or later than September depending on their stuffing situation.

Was this answer helpful?
3
Book a coaching
Weiyang updated an answer on Mar 25, 2020
Advanced partners only // Roland Berger ex-consultant

Thanks for sharing your experience. One thing I don't understand, did you receive an offer and sign it?

Yeah, I have the same question. Looks like you had a verbal offer and NOT an offer letter/agreement. If that is the case, the situation is totally different.

Daniel
Expert
Content Creator
replied on Mar 19, 2020
McKinsey / ex-Interviewer at McKinsey / I will coach you to rock those interviews

I think it's very unlikely

I don’t think this could happen for major firms, mainly for the following reasons:

It would be extremely difficult to rescind the contract, if it's a full-time offer. Once that they send you the job offer, they are formally committed to the offer.
Send the signed copy and wait for their news. Don't be afraid to contact the HR staff if you want to discuss this with them, they are there to help.

I know you are anxious. I can tell you that it would take a LOT for them to take back an offer. As noted by others, the most likely outcome is a delayed start date.

It indeed happened to me with Kearney France because of racism + internal political battle...

Unlock with Premium
Style:
Interviewer-led (McKinsey style)
Topics:
Operations strategy , Organizational behavior
Rating:
4.4
[PLEASE NOTE: This is a technically difficult case and should only be completed by those coming in as a Technology specialist, i.e. recruiting for McKinsey Digital, BCG Platinion, etc.]Our client is a multinational oil and gas company. While they are vertically integrated and have upstream, midstrea ... (Open whole case)
10.3k
Times solved
4.4
< 100 Ratings
Advanced
Difficulty

Need solutions to apply to multiple offices at BCG 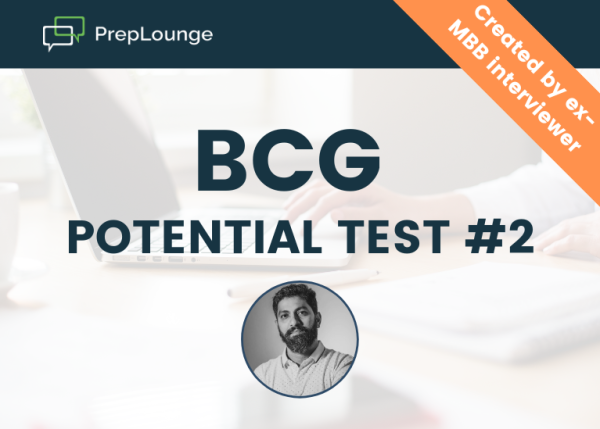 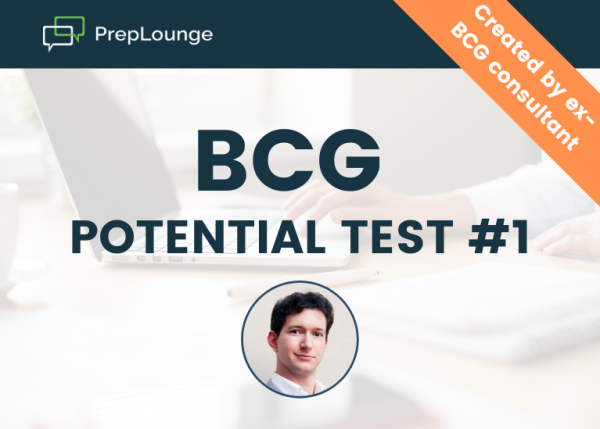 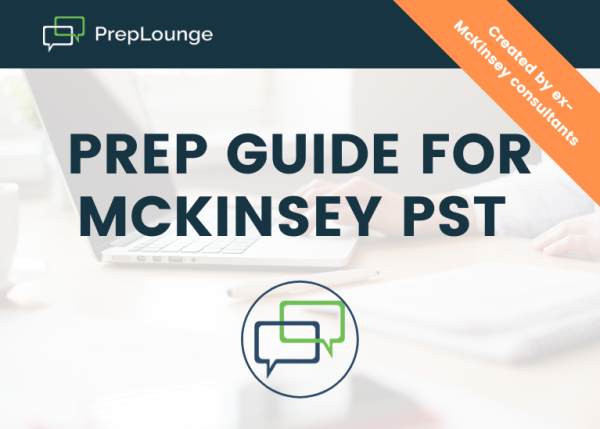 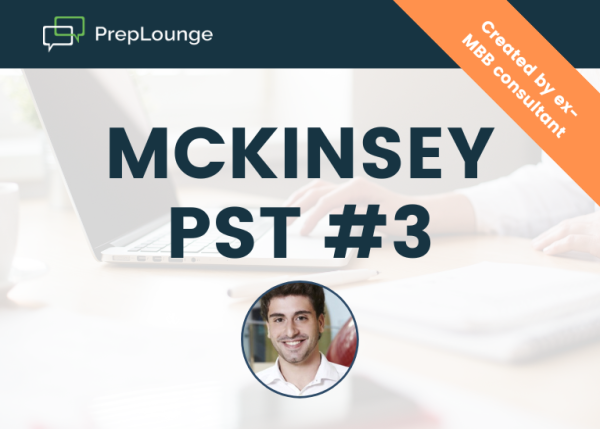 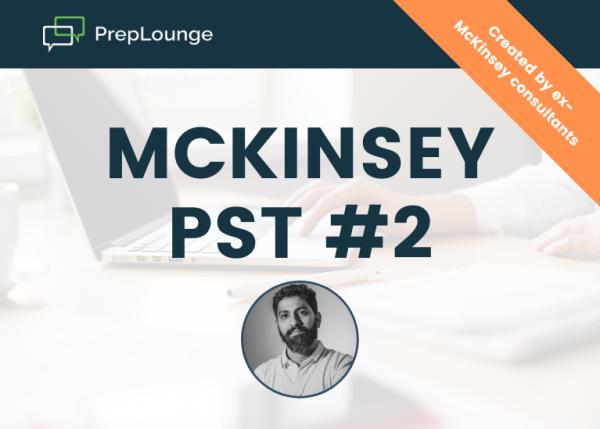 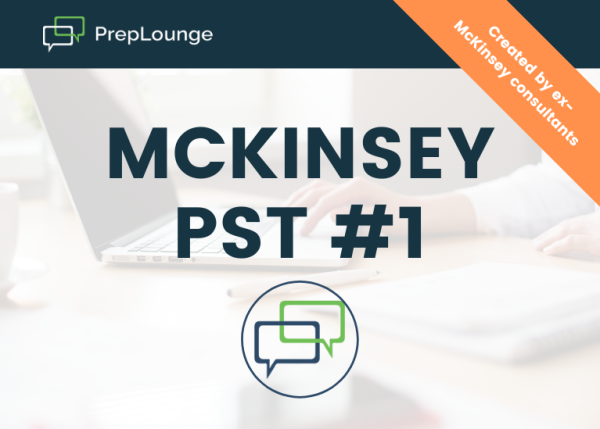 Need solutions to apply to multiple offices at BCG