I was wondering that if the question is asking for an entry strategy for European markets, then on what basis were Turkey and Russia chosen? I understand Germany lies fully in Europe.

This discussion can lead to a number of PdH thesis debating wether they should ot not be considered:

However, this is totally irrelevant for the case. Knowing that there is disagreement about this territories, best would be to directly ask the interviewer about them.

Shall I conder these too in my analysis, or not?

And end of the issue.

There's some very interesting history behind both of your questions (and I could go on for ages about the answer).

In short, throughout history (and even today) the (seperate) questions as to whether Russia and Turkey belong to Europe are debated. There was even a time where Turkey was close to joining the EU (European Union), though those talks stalled in 2016.

Both Turkey and Russia have land in Europe.

Anything west of the Ural mountains in Russia is considered the European plate (so, Moscow, St. Petersburg, etc.). Shockingly, West Russia accounts for just under 40% of Europe's entire landmass (and 15% of its population).

Turkey has land in Europe west of the Bosphorus strait. In fact, its capital, Istanbul straddles the Bopshorus, and is half in Europe, half in Asia. Turkey has a long history of connecting with Europe. This includes being part of the Roman empire (Istanbul was named Constantinople after Emperor Constantine, and it was the capitol of the Eastern Roman Empire once rome split into two) and being part of the Central Powers in WWI (though it was known as the Ottoman Empire at the time)

In short, both Russia AND Turkey are both European AND Asian!

Not a Beginner Case

calculate cost for transportation and stock-keeping? 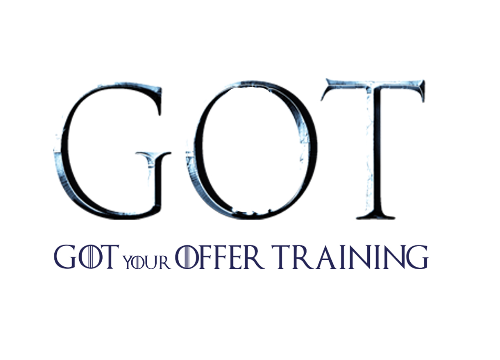 Not a Beginner Case

calculate cost for transportation and stock-keeping?