I tried to solve this estimation/market sizing case.
I'll show you the though my process but this question is not so easy to answer in my opinion. I would appreciate criticism! :) My country is Germany.

There is no point on a calculation based on house, since houses consist of a no. of households. Therefore it's fine to only calculate on households (hh) in the first place.

We want to calculate the m of pipes per hh in Germany and add that with the m industry pipes and add that up with No. of m used for connection hh and industry.

M of pipes per household:

Calculate m of pipes for Industry:

I always used easy numbers for example. In your opinion did I simplify the case to much? Do you have a faster / easier way to make a good estimation?
E.g. I did not even bother on m for connection inbetween cities etc.

Thanks a lot
Christian

I think your approach has a sound logic, however I would have clarified the question to begin with, because my interpretation here is all pipes, therefore also big conduits under roadways to transport all the sewage, fresh water, etc. Also telco lines (especially fiber) and electricity are - in part - transported in pipes both within buildings and across cities

Therefore to me the big missing piece would be km of pipes under roads in Germany. Would calculate km of roads in Germany (assume germany is a square with x and y dimensions and streets crossing each dimension at z intervals) and then assume what % of roads have under them pipes and assume how many pipes at any given time (e.g. 2 or 3 or 4 depending wether is just fresh water and grey water or also fiber and electricy) and multiply the three numbers.

Style:
Candidate-led (usual style)
Topics:
Growth strategy , Market analysis , Market sizing , Operations strategy
Rating:
4.4
Your client, large automotive OEM WyCar, has developed its first fully electric vehicle (EV) and introduced it as a pilot on the Austrian market last year. However, sales have been far below the expected numbers. The management has engaged you to support them in understanding the reasons and advise ... (Open whole case)
104.2k
Times solved
Intermediate
Difficulty
4.4
6.6k Ratings

Style:
Candidate-led (usual style)
Topics:
Growth strategy , Market analysis , Market sizing , Mergers & Acquisition
Rating:
4.4
You have inherited the “Old Winery” from your grandfather, a winery that has been family-owned for five generations and can be dated back to the 16th century.Half of the eleven hectares are used to grow white grapes, the other half to grow red grapes. They are grown in a conventional way, i.e. they ... (Open whole case)
87.1k
Times solved
Intermediate
Difficulty
4.4
2.0k Ratings

Unlock with Premium
Style:
Candidate-led (usual style)
Topics:
Market entry , Market sizing , New product
Rating:
4.4
Beyer, one of the biggest pharmaceutical companies in the world, just invented a very reliable vaccine against Chickenpox, a disease that affects children in the age from 2 to 16 years.Beyer came to you wondering what their potential sales in Europe in the first year would be if they launched this p ... (Open whole case)
58.7k
Times solved
Advanced
Difficulty
4.4
2.3k Ratings 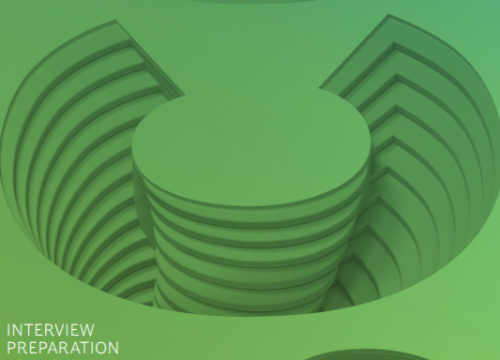 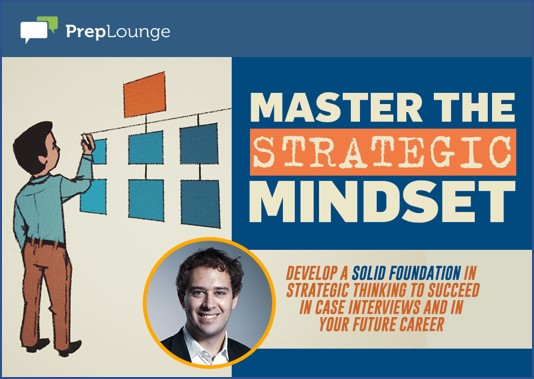