Hi, anyone out there is willing to share some of the out of box questions candidates were asked in the partner round with McKinsey? Much appreciated.

First of all congratulations to reach final round interviews!

While first round interviews are highly standardized especially at McKinsey, in second-round interviewers bascially everything can happen.

Hope that helps as a more general idea - if so, please give it a thumbs-up with the green upvote button below!

Was this answer helpful?
3
Book a coaching
Daniel
Expert
Content Creator
replied on Mar 25, 2020
McKinsey / ex-Interviewer at McKinsey / I will coach you to rock those interviews

Hi! The McKinsey final round is no different from the first round, i.e. you will have a case and a personal fit in each interview – out of the box questions are not being asked.

Hi, here some examples:
- Describe the last mistake you made on the job.
- What would you like me to know about you that is not on your resume?
- Tell me about a time that you misjudged a person.

Overall, officially, should be similar. However, some details do change:

an interesting one a candidate I coached received during his final at McKinsey is “How would you solve the unemployment problem in Europe”.

I have a good number of questions like this and corresponding solutions, please feel free to PM me for more information.

Final rounds follow exactly the same structure of the other rounds: Fit interview, Business case and Q&A session. There are only some little but important differences that you have to consider for each part:

Feel free to text me if you have any further question.

I have a slightly different perspective. Final rounds are conducted by partners and they typically are not the same structured cases you get in the earlier rounds as partners are trying to assess your fit and also any weaknesses that might have come up on previous rounds. For example, In one of my final round interviews I was asked "Why are you so tall?" as a way to see how I would handle awkward conversations. Three elements of final round interviews that you should prepare for

1. A LOT more emphasis on PEI - specific examples of where you have showcased leadership, impact and entrepreneurship skills and how you might respond to scenarios they lay out for you

2. Sepcific elements of casing - e.g., market sizing to test your analytical skills or structuring a seemingly random problem (e.g., what is the best strategy to find a cure for coronavirus in the shortest time)

3. Stress test - uncomfortable situations to test how you might react in a simulated scenario where things are not going well 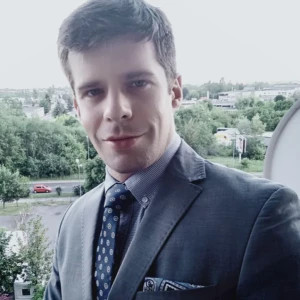 Unlock with Premium
Style:
Candidate-led (usual style)
Topics:
Competitive response , Growth strategy , Market analysis , Mergers & Acquisition , Operations strategy , Restructuring
Rating:
4.4
Our clients are two beer manufacturers from a well-developed country who just decided to merge. We can call them Company A and Company B. The decision about the merger has already been taken and our clients are certain it will soon be approved by regulators.What is expected from you is to help ... (Open whole case)
5.5k
Times solved
4.4
< 100 Ratings
Advanced
Difficulty

Unlock with Premium
Style:
Interviewer-led (McKinsey style)
Topics:
Capacity change , Growth strategy , Operations strategy , Profitability analysis
Rating:
5.0
Our client is Party Burger, a restaurant chain in the US serving premium burgers and salads for lunch. They rely on the quality of their products to attract customers, and they are usually fully booked. However, reviews have pointed out that the service offered could be improved. Our client is conce ... (Open whole case)
700+
Times solved
5.0
< 100 Ratings
Intermediate
Difficulty

Unlock with Premium
Style:
Candidate-led (usual style)
Topics:
Growth strategy , Market analysis , Market sizing , New product , Pricing , Profitability analysis , Sustainability
Rating:
5.0
Our client is an Italian multinational manufacturer of branded chocolate and confectionery products. One of their most popular products is Hazella, a hazelnut spread.Despite its worldwide popularity, Hazella is considered to be high in calories by some customers. For this reason, our client has deve ... (Open whole case)
500+
Times solved
5.0
< 100 Ratings
Advanced
Difficulty

Unlock with Premium
Style:
Candidate-led (usual style)
Topics:
Competitive response , Growth strategy , Market analysis , Operations strategy
Rating:
5.0
Our client is an Indian sugar producer exporting solely to Indonesia. Indonesia imports 5m tons of raw sugar per year.To make raw sugar, our client processes sugarcane at a cost of $25 per ton and they have a capacity of 1.5m tons per year. The only competitor that has lower production costs is from ... (Open whole case)
400+
Times solved
5.0
< 100 Ratings
Advanced
Difficulty 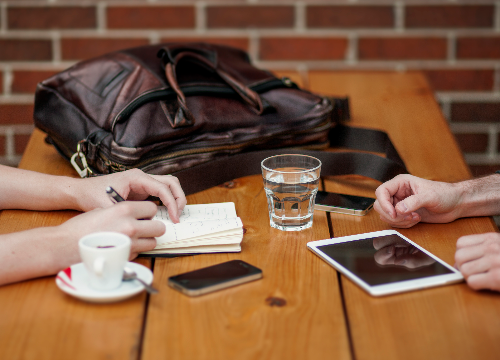 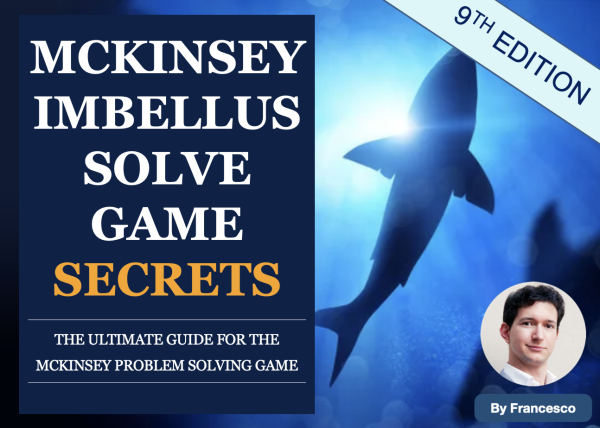