I am going to have a first round interview with Implement Consutling Group in Zurich early next year. For the first round of interivew, I will have a 1.5 hour inteview with two colleagues. Did anyone already have some experiences with them recently?

Would really appreciate any inputs on that! Thank you so much!

I interviewed there once and had a very bad experience. I was contacted directly by a Partner in Strategy regarding a mid-level position and had 2 fire chats with him and one with another partner. At the time I had 2 years in IB and was pretty well rounded in both interviewing and live cases. I was intrigued by the way he presented the firm - a very autonomous and very flat hierarchy. You can work on own projects which are supported (and encouraged) by seniors.

However, the people I met interviewing was horrendous. One of the interviewers was negatively biased from the beginning. Very unprofessional - and I suspect it to be because I said no to cake, and she felt offended or felt that I implied she shouldn't grab a piece.

I was told by HR beforehand that this was merely a fit interview but ended up getting a case anyways - fair enough...

The case was - at best, unrealistic, but the correct phrasing would probably be “ridiculous”. PE firm wants to accelerate top-line growth with 10x in less than 5 years - in a mature market where the target is in a duopoly. No diversification. No market expansion. Organic growth in the current market alone. I kept asking clarifying questions, but no new info, no help, no alternative to 10x rev in less than 5 years in the current market. I tried many different approaches, but in the end, nothing seemed to satisfy them. (the company just downsized their operation here 2 years later).

When I got the feedback call she told me that I wasn't creative enough, but failed to answer me on how to solve the case. Before hanging up, so told me that she now wanted to grab of fridaycake before leaving the office, with reference to the "cake incident" before the interview.

I've since heard more cases like mine - where you get completely unrealistic cases that are impossible to solve. So be prepared to think (A LOT) outside the box. Also, they told me that the arent looking for classic analytical skills, but are seeking facilitators. They have an article on their webpage (https://implementconsultinggroup.com/facilitation/) about this. I think this would be a good start for prep - I don't think "classic" consulting prep is particularly valuable here.

I am in the same situation as you are :) do you also have to solve an online test now? If yes, do you know what kind of questions they pose or if they are comparable with SHL tests?

Does anybody know what kind of test is to be taken ?

I took the SHL (aptitude test) with Implement Consulting earlier this week (December 3rd 2021) and will be interviewed (2nd round) next week. The aptitude test is quite different from what I've experienced with other firms. If you've ever had the verbal reasoning test concerning "Evergreen Ltd" that's the one I got. The test comprises Verbal-, Numerical- and Inductive reasoning segments, with each segment about 12-15 minutes, where you can take a break in between. In the verbal there were 37 questions, which they also say upfront is highly unlikely to complete within the time given – needless to say I didn’t get to more than 18. The test itself allows for 2-3 practice runs with for each test segment and then you go to the timed test. Overall, I did not do particularly well, which was by no means the fault of the test. But I will say that the test’s architecture and setup does not necessarily set you up for success either. Having read more about the evaluation analyses you will be deemed either a fast-but-incorrect or slow-but-precise candidate, which then will be used when designing the 2nd round interview (allegedly). As a conclusive note, the vendor of the test is called “Aon”, where you can read more about their analyses and evaluation approaches: https://assessment.aon.com/en-us/prepare-your-assessment. Best of luck to others! 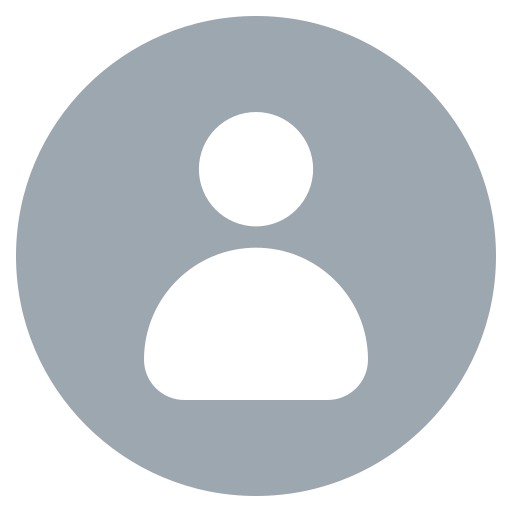 Increasing net worth of Johnny Depp

Unlock with Premium
Style:
Interviewer-led (McKinsey style)
Topics:
Brain teaser , Market analysis , New product
Rating:
4.2
Johnny Depp, now 56 years old, has started to feel that his acting career is about to get over. His net worth crossed over $650 million at the peak of his career but has since dwindled, amid lawsuits and lifestyle expenses. As such, he thinks that his current wealth might not be enough for ... (Open whole case)
2.0k
Times solved
4.2
< 100 Ratings
Intermediate
Difficulty

Need for masters for entry-level positions in France/Belgium/Switzerland

Need for masters for entry-level positions in France/Belgium/Switzerland