Your client is the CEO of a publishing company that publishes an educational magazine and a women's magazine.

Although both businesses are profitable, they are not growing fast enough. Thus, the CEO is thinking about starting a third monthly magazine that is targeted towards 30 to 60-year-old men in the US. He wants to know whether he can reach his first-year goal of $15 million in revenue.

Since this is a candidate-led case, the candidate should drive the case from start to finish.

This case is mostly about market sizing. The interviewee should be able to both estimate the market and work with those estimates.

While there are no right or wrong answers in market sizing cases, the interviewer usually has a range of acceptable answers.

As long as their assumptions are realistic, the interviewee’s answer should be within one order of magnitude of the acceptable answers.

The CEO should launch the new magazine.

To determine whether the client should launch the new magazine, the interviewee should first outline a structure to estimate the magazine’s potential first-year revenue. At this stage, the candidate should start with an issue tree rather than estimating numbers.

Retail sales Advertisement Subscriptions
After the interviewee has brainstormed potential revenue streams, share the revenue estimation tree (Diagram 2).
If the interviewee’s estimates are differing considerably from the given suggestion, you should decide whether you want to use the case-suggestion or the version of the candidate.

Since we need the total number of units sold to calculate the first two branches (retail and subscription sales) let’s start by branch number 3 (advertisement).

Information that is given: Percentage of men between 30 - 60 who buy magazines: 10% US population: 300 million
Share Table 1 and Diagram 3/4/5 containing background information for the calculation, if the interviewee inquires it.
But ONLY share Diagram 3 if the interviewee has problems calculating the size of the target market. 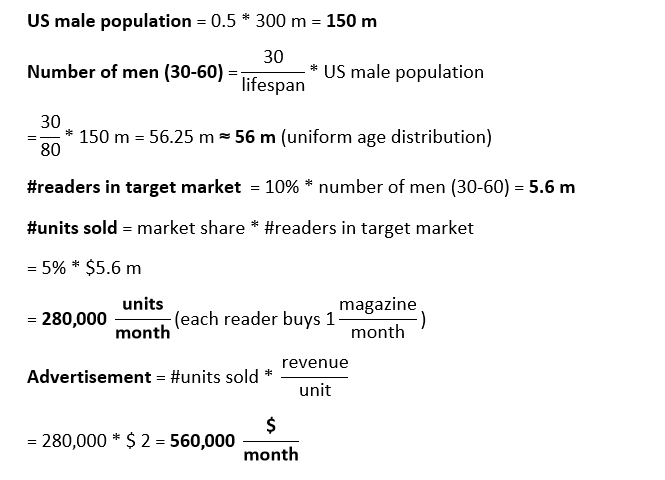 The revenue in the first year is then estimated to be ≈$17 million.

Based on the estimated first-year revenue alone, the CEO of the publishing company should launch the new magazine.

However, before giving a firm recommendation, the following factors should be investigated.

By allowing this service, you consent, in accordance with article 49 paragraph 1 sentence 1 lit. GDPR, to your data being processed in the USA. You can change your settings regarding consent to external services at any time in our Cookie and Privacy Settings.

1. What risks do you think are related to the launching of this new magazine? How would you avoid them?

2. How would you do the marketing of the magazine launch?

Provide discounts when launching the magazine

3. How would you choose the topics this magazine should cover?

If the interviewee solves the case very quickly, you can come up with additional challenging questions to ask them 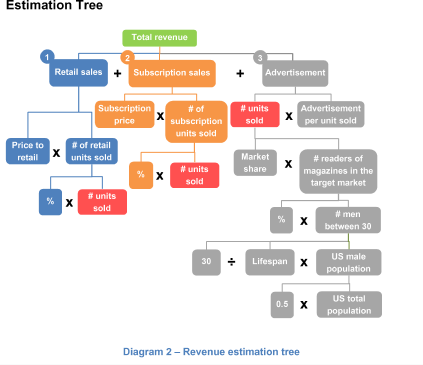 The total revenue is the sum of the revenues from 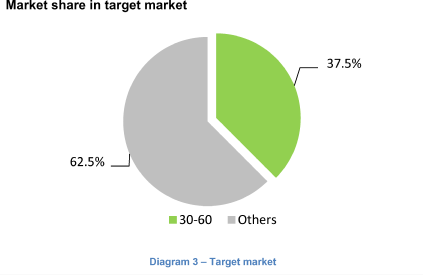 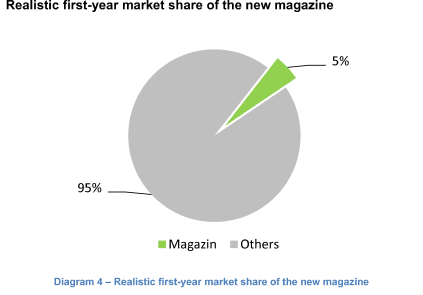 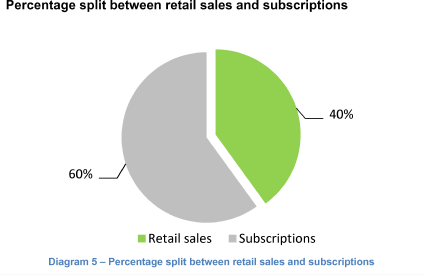 Why advertising revenue only calculates men from 30-60?

1 related question
19.4k
Times solved
Intermediate
Difficulty
Do you have questions on this case? Ask our community!
Ask a question

The total revenue is the sum of the revenues from

Cookie and Privacy Settings
This website uses cookies to enable essential functions like the user login and sessions. We also use cookies and third-party tools to improve your surfing experience on preplounge.com. You can choose to activate only essential cookies or all cookies. You can always change your preference in the cookie and privacy settings. This link can also be found in the footer of the site. If you need more information, please visit our privacy policy.
Data processing in the USA: By clicking on "I accept", you also consent, in accordance with article 49 paragraph 1 sentence 1 lit. GDPR, to your data being processed in the USA (by Google LLC, Facebook Inc., LinkedIn Inc., Stripe, Paypal).
I accept
Manage settings individually