I'm preparing for strategy consulting interviews, coming from a scientific background. As many people I struggle to do calculations including many 0s by hand.

As I never saw the use of the scientific notation as a tool advised, I wonder if it can be frowned upon in consulting interviews, or if it's okay to use.

If the reason is it's not client-friendly, I still prefer use it in my head and convert it in thousands/millions/billions than using K, M, B.

Upvotes
Best answer
Daniel
Expert
Content Creator
replied on Mar 20, 2020
McKinsey / ex-Interviewer at McKinsey / I will coach you to rock those interviews

Hi Clement! you can definitely do that, as long as you arrive to the right answer nobody cares how you calculate it.

The interviewer does not care about your calculation methods as far as you don't do any mistake. That means that you can use your scientific notation and then you can change the format to make it more client-friendly.

What you wrote in your post not only makes sense, but it´s actually one of the exercises that I make with my coachees when tackling math-intense business cases.

Keep it up, it totally helps when having big numbers.

There are other techniques that you can try: for instance, when you will have to do multiple calculations, lay out all the different steps you need to do and, instead of doing them in pure "order", seeking for more favourable orders based on numebrs that are easy to operate among them.

Hi Clément! This is totally fine. The notation has nothing to do with client friendliness. The only two things that matter are

So in your example, you say: "Okay, so in order to compute XYZ (i.e., the metric that you are actually calculationg, for example number of units sold per year) we need to multiply 45 million daily units by our assumed 250 business days. Let me quickly do this."

[then you do your notation and written calculation]

Hi Clement, I definitely recommend it :)

it is totally fine to use scientific notation for math in a case interview if that helps you to decrease mistakes and increase speed. I would also recommend the following steps to improve on the way you solve math problems in cases:

In my experience it should be completely fine to use whichever method you wnt to come up with your answer internally. By that, I mean that if you carry out your calcs in your head or in a scratch paper using the scietific notation it is completely fine.

However, and as you point out, it is key to present anything in the consulting world in the most client/audience friendly way. Remember that good and efficient communication is as important as solid analysis for a consultant. Thus, make sure you always embrace your client/interviewer/audience in the best way for them to unerstand your points, which in this case would be using the business notation (K, M, B). 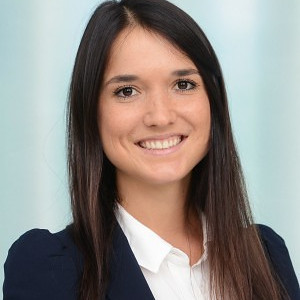 Unlock with Premium
Style:
Candidate-led (usual style)
Topics:
Brain teaser , Market analysis , Operations strategy , Organizational behavior
Rating:
4.5
Our client is the government of an imaginary country which is suffering from strong protests and riots by its own population. The client would like to understand the reason for these protests. In a second step, the client wants you to make suggestions for improvement to end these protests. ... (Open whole case)
8.1k
Times solved
4.5
200+ Ratings
Advanced
Difficulty

Unlock with Premium
Style:
Candidate-led (usual style)
Topics:
Operations strategy
Rating:
4.5
Our client is Yoda's Phones, a national telecommunications company. They have embarked on a three-year, multi-million dollar digitization program. Unfortunately, two years into the program, they realize they are significantly behind schedule and over budget.You have been brought in to right the ship ... (Open whole case)
6.7k
Times solved
4.5
< 100 Ratings
Intermediate
Difficulty 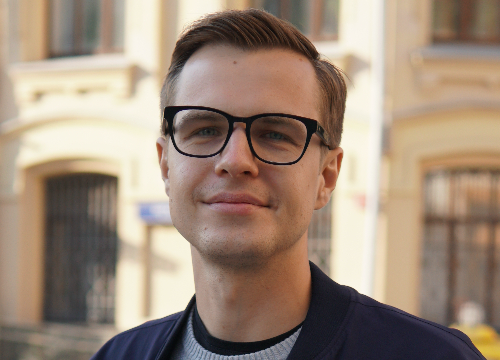