A chemical producer is a major manufacturer of chemical products used to preserve foods in containers. The company has seen an increase in market share, but the company has also seen a decline in profits. Our client, the CEO is worried about this trend and hires you to investigate what is going on.

Candidate needs to understand qualitatively what is going on with the client's business without relying on quantitative calculations.

Asking the right questions should help candidate figure out what is going on in overall.

Ask candidate first if she understands the concept of an increase in market share before moving forward, as it can mean different things and it might not be so straightforward as candidate might think.

Information shared with candidate after asking the question 'what does increase in marketshare mean?'

From here on, candidate should lead the case by using the profit framework and asking questions on revenue, costs and competitor's moves.

Based on candidate's question, interviewer can share the following information in case required:

Based on this information, candidate should ask to compare the revenue-insights with competitors.

Candidate should keep asking on the exiting of competitors to understand what is going on.

Candidate should stick with the competition and the industry as a whole and should note that client might had to lower prices due to lower demand. 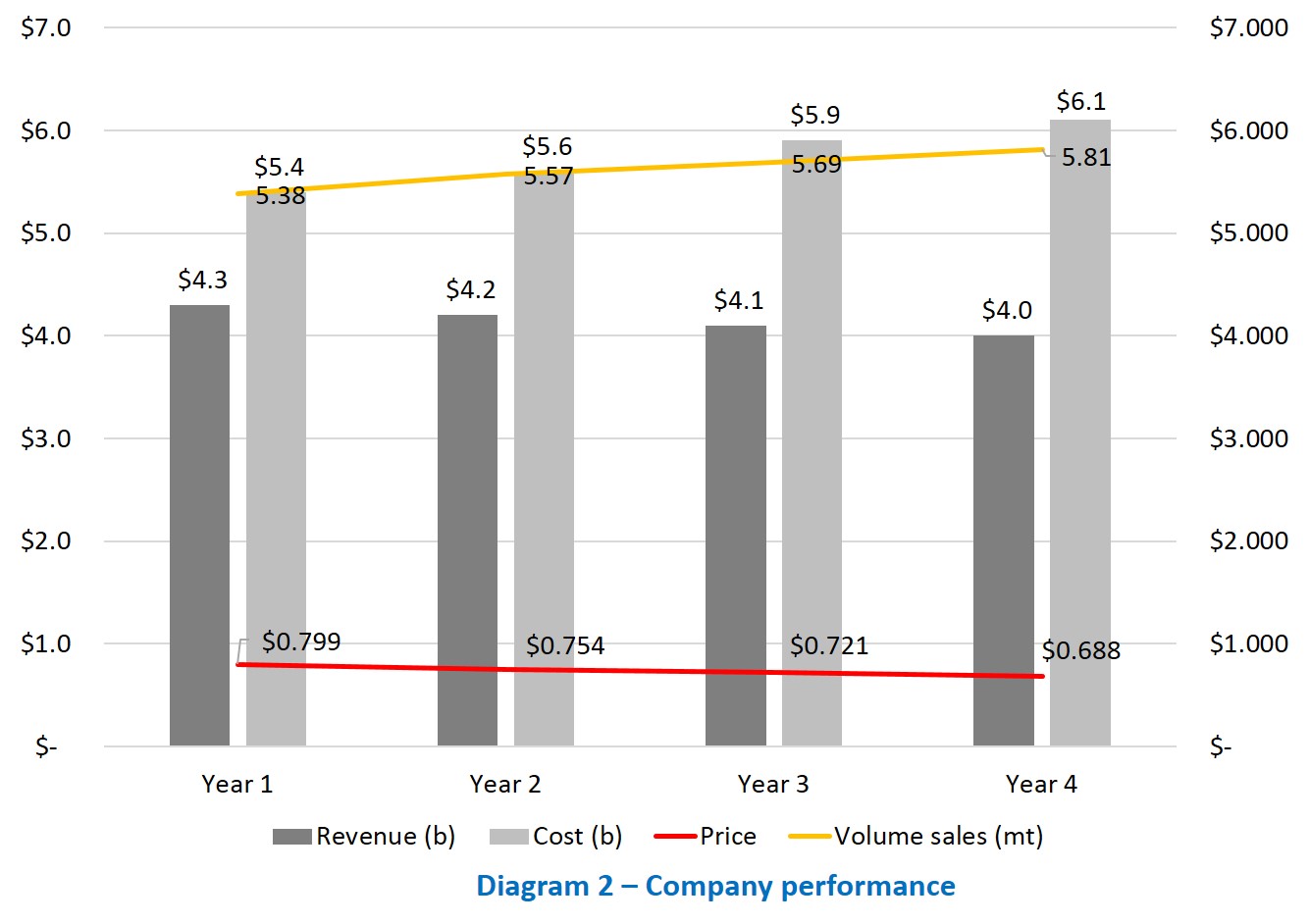 Learn to crack Profitability Framework Consulting Cases, which are the number 1 reason for real consulting projects and hence are an important case type.

1 related question Quiz
4.4k
Times solved
Intermediate
Difficulty
Do you have questions on this case? Ask our community!
Ask a question