Your client is Madhouse Studios, one of the largest anime producers in Japan. The anime-industry is flourishing. Originally revenue was generated mainly in Japan but the trend is that revenues outside of Japan are growing at a steady rate of 15% a year as more and more non-Japanese people enjoy anime. Despite this rapidly growing new segment, Madhouse lost $6m in profits at the end of 2017 even though profits were growing steadily the years before.

Madhouse has given you the objective to find the root cause of the loss in profitability and to advise them on how to proceed from here.

1 related question Quiz
6.0k
Times solved
Advanced
Difficulty
Do you have questions on this case? Ask our community!
Ask a question 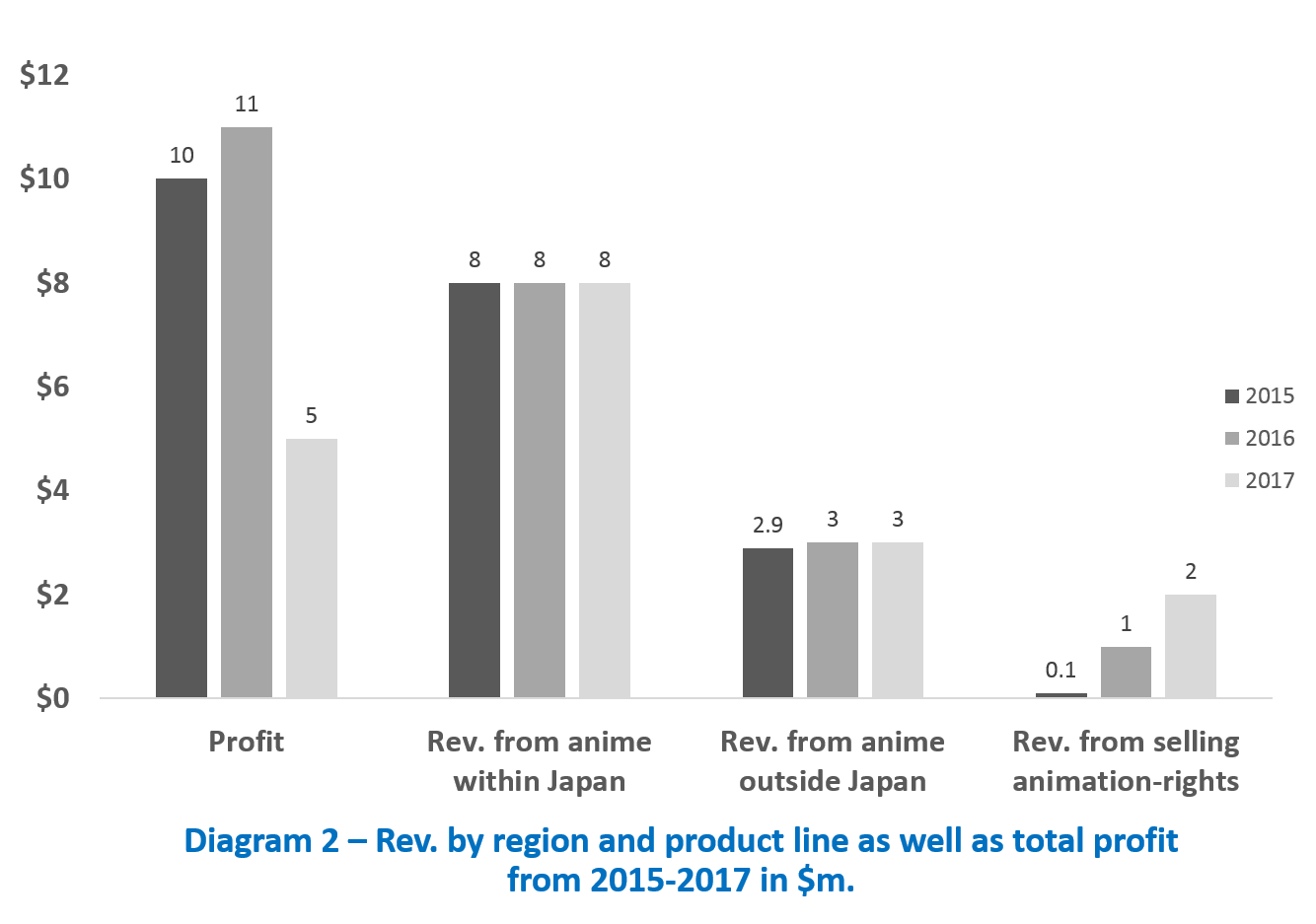 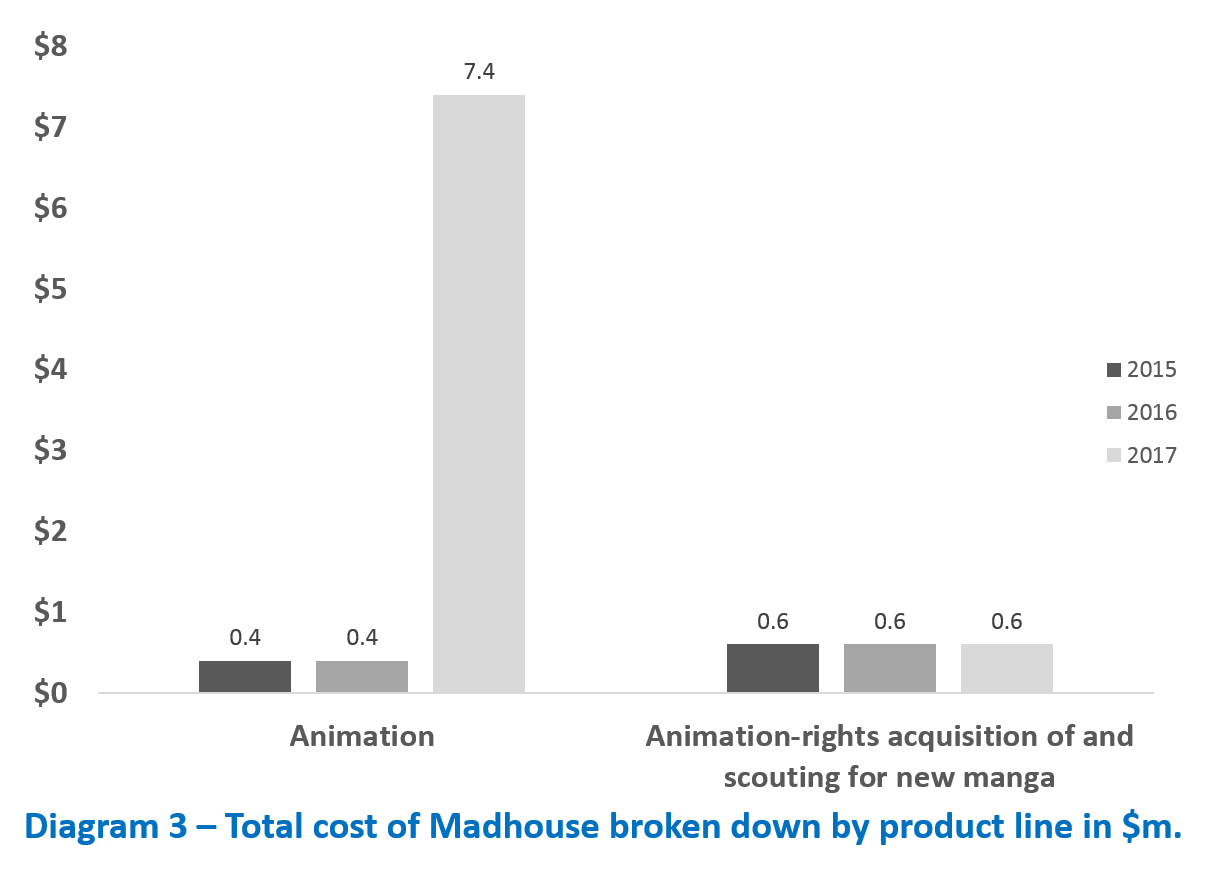 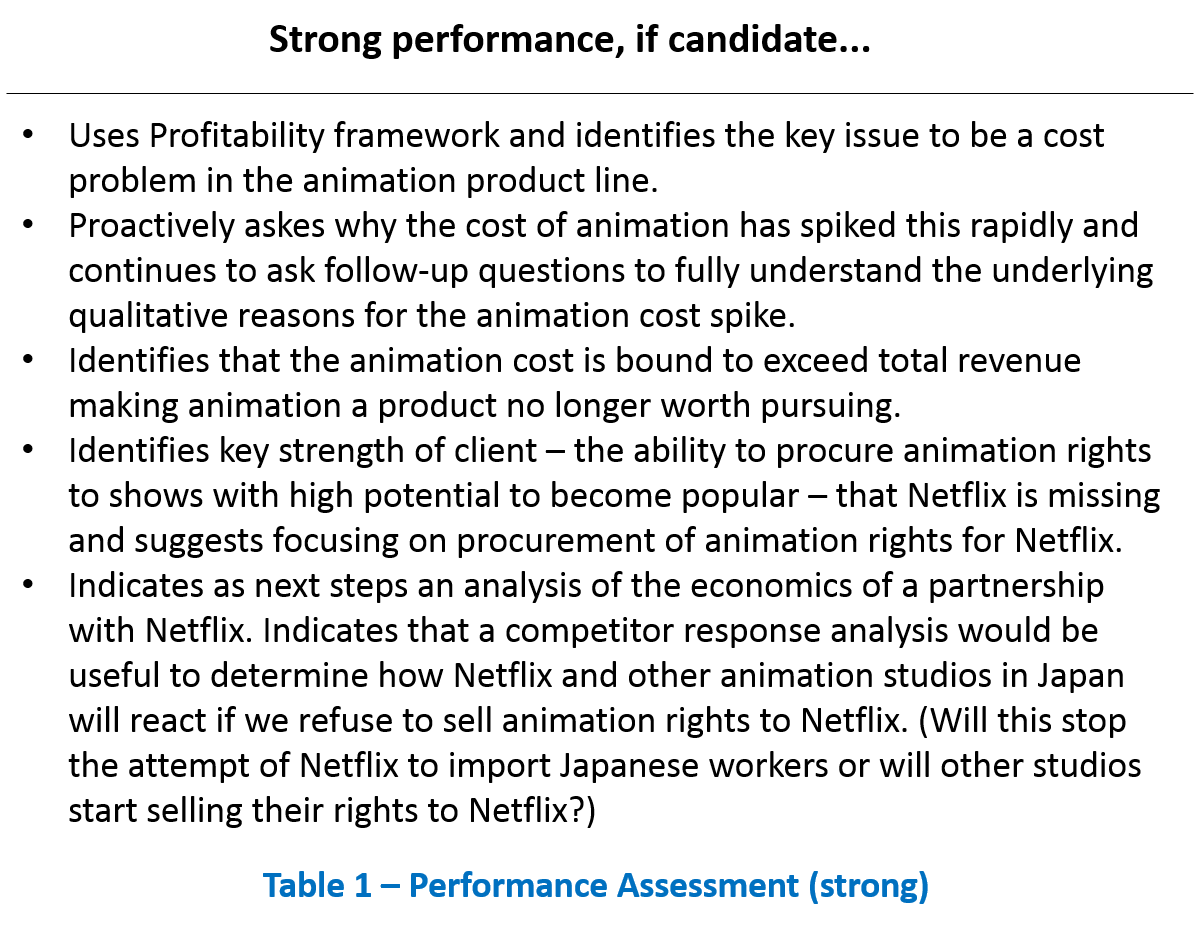 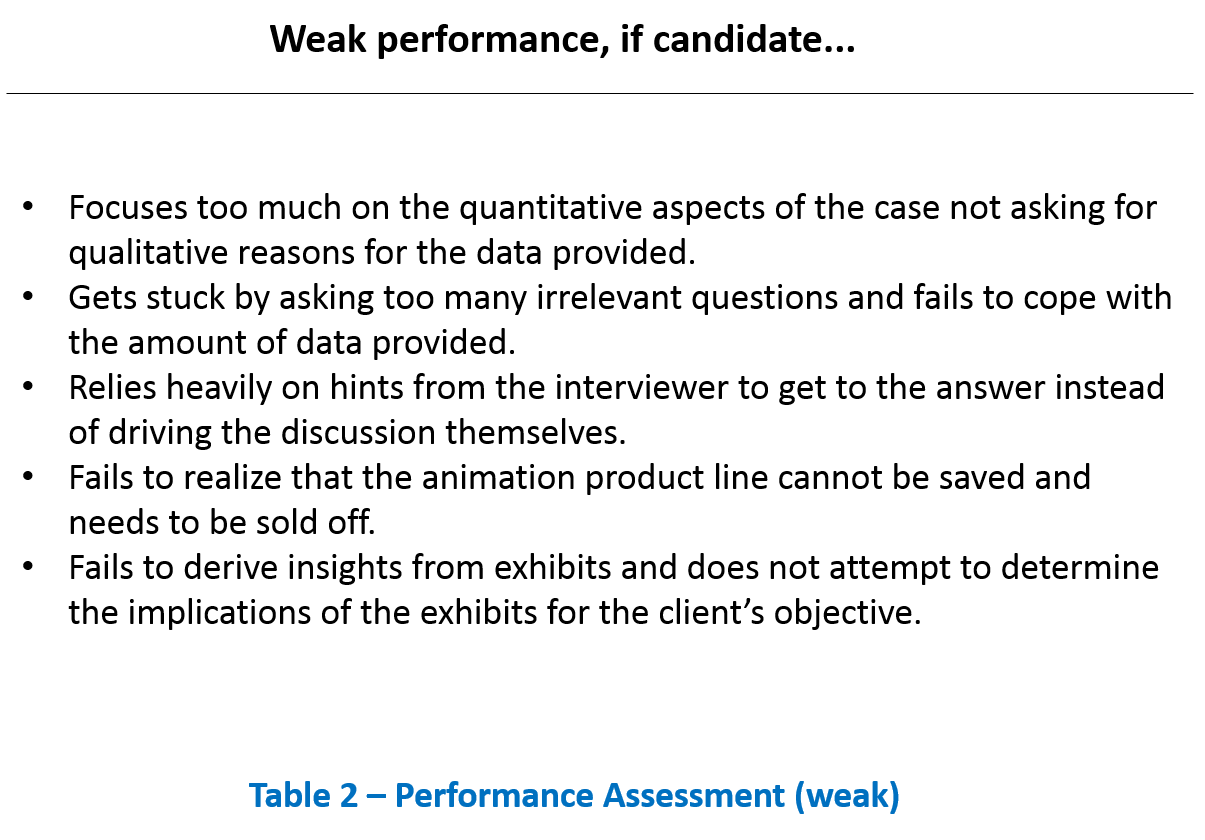 Please sign up to access our Case Library
Cookie and Privacy Settings
This website uses cookies to enable essential functions like the user login and sessions. We also use cookies and third-party tools to improve your surfing experience on preplounge.com. You can choose to activate only essential cookies or all cookies. You can always change your preference in the cookie and privacy settings. This link can also be found in the footer of the site. If you need more information, please visit our privacy policy.
Data processing in the USA: By clicking on "I accept", you also consent, in accordance with article 49 paragraph 1 sentence 1 lit. GDPR, to your data being processed in the USA (by Google LLC, Facebook Inc., LinkedIn Inc., Stripe, Paypal).
Manage settings individually
I accept