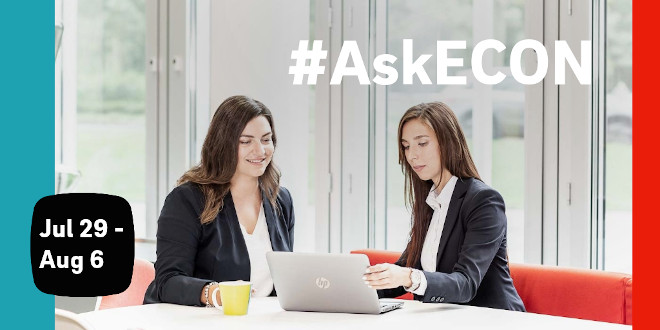 You have some questions you’ve always wanted to ask a consultant or the recruiting team of E.ON Inhouse Consulting (ECON)? Until August 6th, we give you the unique chance to get first-hand insights. Ask your questions now!